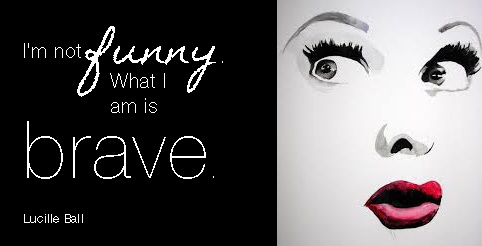 Inspiring Women, features women recognized for their amazing contributions.   Hopefully you will appreciate their Feminine Spirits. 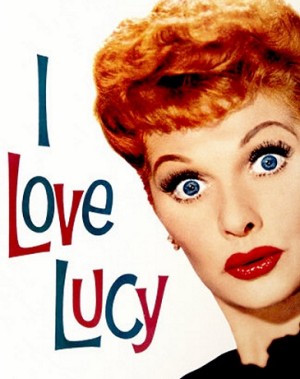 Lucille Désirée Ball (August 6, 1911 – April 26, 1989) was an American actress, comedian, model, and film studio executive. She was the star of the sitcoms I Love Lucy, The Lucy–Desi Comedy Hour, The Lucy Show, Here’s Lucy, and Life with Lucy.  I chose Lucille Ball because of her healing gift of humor.  She made us laugh even when things looked dismal.

Lucy was a loveable, ditzy, redheaded, character, that we still can watch on reruns of  ’I Love Lucy’.  But Lucille Ball was also a brilliant business woman in a male dominated profession.  In 1962, she became the first woman to run a major television studio,  which produced many successful  television series such as Mission Impossible and Star Trek.

Many hospitals now offer laughter therapy programs as a complementary treatment to illness.  Close your eyes and visualize people laughing across this county at an inspiring redheaded comedian.  We love Lucy!