“Laughter is the Best Medicine” 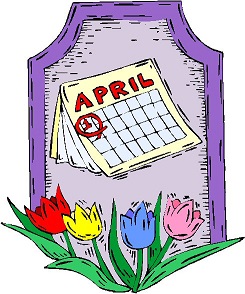 April 1, is a great time to point out the different ways laughing is so healing…NO JOKE!  Will Rogers, the great humorist and most well known celebrity of the 20′s and 30′s, was responsible for making the phrase “Laughter is the Best Medicine” a popular proverb.  All these years later there is scientific proof regarding the healing benefits of laughter.  There are yoga schools for laughter yoga training, laughter yoga groups, and yoga laughter exercises found on the Internet…NO JOKE!  It has been estimated that laughing 100 times is the equivalent to 15 minutes workout on an exercise bike.  Laughter exercises the diaphragm and abdominal muscles, respiratory system, and the facial, leg, and back muscles, which explains why we do feel like we have had a workout after some serious belly/body laughs. 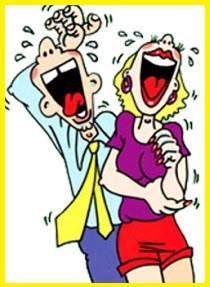 1. Laughter inhibits the “fight or flight” response by reducing levels of certain stress hormones and actually boosts the immune system by causing an increase in white blood cells.  2. Laughter lowers the blood pressure, while increasing vascular blood flow and oxygenation of the blood, which aids healing.  3.  Laughter increases production of salivary immunoglobulin A, which helps to prevent pathogens (disease-causing organisms) invading the body through the respiratory tract.  4. Laughter helps our mental health by providing a way for negative emotions to be released.  5.  Laughter triggers the release of endorphin (natural opiate) into blood stream, which provides immediate pain relief.  Laughter can relieve headaches, muscular and joint pain.  It is powerful enough that a number of practitioners have undergone surgery using laughter instead of anesthetics…NO JOKE!