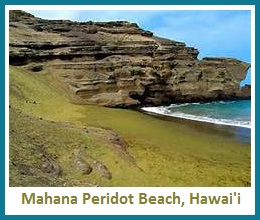 More from the legends and history of the Hawaiians which I find so intriguing: Peridot is locally known as the ”Hawaiian Diamond” and is notably found in Oahu’s famous Diamond Head landmark. It is created from the mineral Olivine which forms as lava cools. 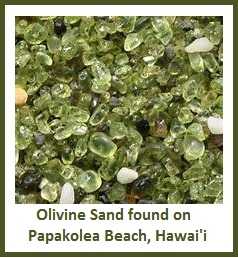 Peridot is treasured in Hawaii as the tears of goddess Pele.  Pele lives inside the largest active volcanoes and is described as “she who shapes the sacred land.”  She is the goddess of fire, lightening, wind, and volcanoes. According to Hawaiian legend, Pele created Oahu and the other Hawaiian islands by her volcanic activity. 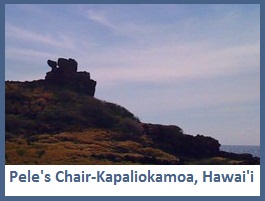 The ancients believed that Peridot had the power to ward off evil spirits, nightmares and enchantments. It was also used as a medical remedy to treat asthma and other ailments. Its power was considered most potent when the stone was set in gold. Peridot was also said to strengthen any medicine drunk from goblets carved from the stone. 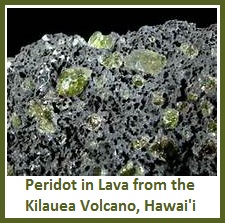